The grass is always greener on the other side of the indeterminate permafrost.  Bedford Avenue, Brooklyn   Photo: Bruce Handy

Here is a sample from a 15 minute clip made from every newsreel, news report, raw footage, etc filmed of the boys arriving in America on February 7, 1964 in New York City, NY at JFK Airport! Enjoy! Katmak21

I was only 10 years old then, but I was convinced that this was the life for me: to be rich and famous and a musician. Well, I became a musician…albeit, rich in debt and famous among creditors. 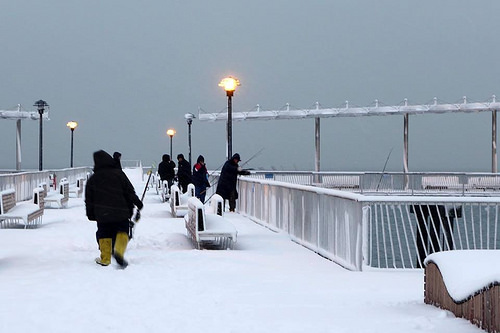 These hardy fishermen at Steeplechase Pier were among the few people encountered last night by photographer Bruce Handy on his walk through snowy Coney Island. Later this month, Bruce’s photos will be on view in “A Stroll Through Coney Island Among Friends,” a photo exhibit featuring the work of five photographers and friends. The exhibit opens on February 22 at Coney Island USA’s Shooting Gallery/Arts Annex on Surf Avenue.

via Amusing the Zillion 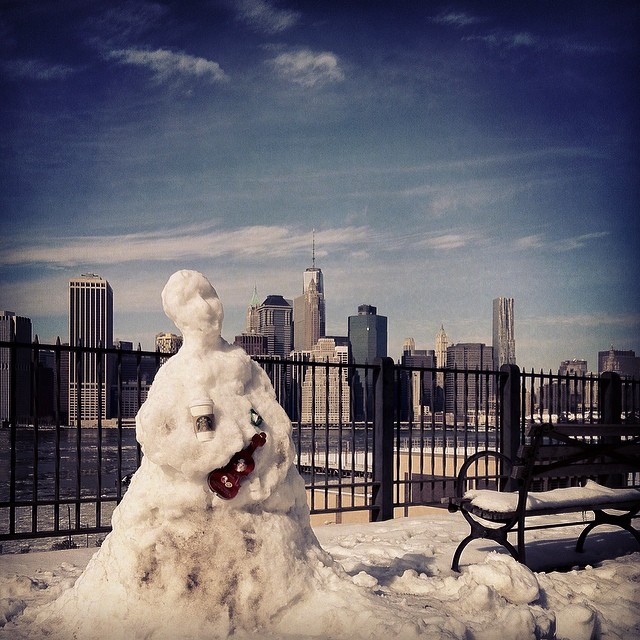 The Snowman with the Red Guitar — atBrooklyn Heights Promenade.

My wife and I were wondering what became of Strummin’ Joe: rhythm guitar troubadour, ingenious improviser, and all-around nice guy. When we last saw him, he was chicken scratching leisurely pass the last ice shelf on the left. Of course, we knew he was cool but had no idea how cool he really was (or is?).

In February 1932, the first Olympic Winter Games to be hosted in North America took place in Lake Placid, NY.

A wonderful Official Report of the 1932 Games is available here. 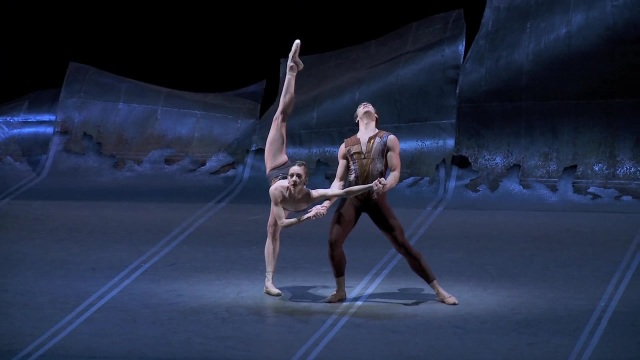 Check out the rest of the photos at the link below… 🙂  Angel D.

My wife and I enjoyed several second honeymoons up there. Of course, not only amidst the snow and ice but during more sensual because temperate times of the year. Nevertheless, it’s one of our favorite year-round getaways; a resort for all seasons and passions.

Sunlight streams through the windows in the concourse at Grand Central Terminal in New York City in 1954. (AP Photo) 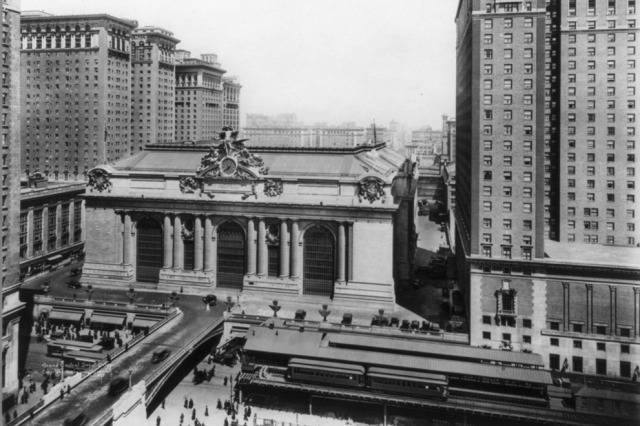 Would-be passengers sit on their luggage in Grand Central Terminal on May 23, 1946, where they were stranded by a rail strike. (© Bettmann/CORBIS) 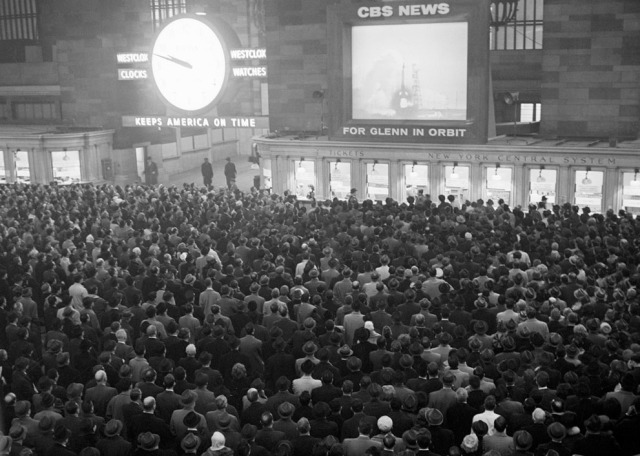 Some 5,000 workers watch the launching of astronaut John H, Glenn Jr. into orbit around the world on a huge television screen in Grand Central Terminal, on February 20, 1962. (© Bettmann/CORBIS) 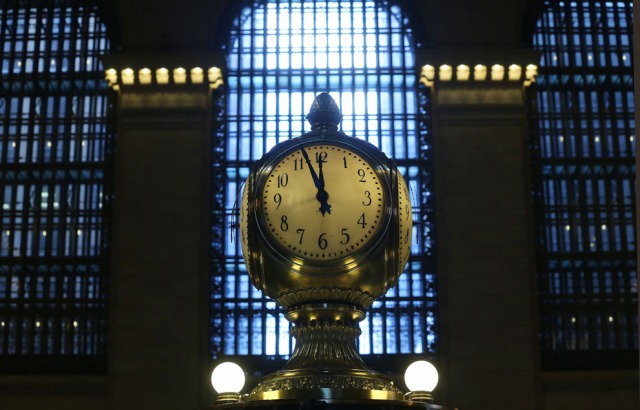 The clock above the Grand Central Terminal Information Booth, with faces made of opal, ticks on the day before the famed Manhattan transit hub turns 100 years old on January 31, 2013 in New York City. The terminal opened in 1913 and is the world’s largest terminal covering 49 acres with 33 miles of track. Each day 700,000 people pass through the terminal where Metro-North Railroad operates 700 trains per day. (Mario Tama/Getty Images)